We are looking to recruit the following: 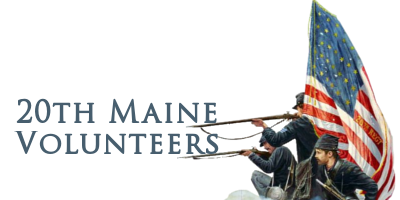 Thank you all for being apart of the 20thME after our adventures with the 13thVA! For public Information I have sold the 13thVA Name and the money will be used to pay the unit's hosting. With our lost in active members all of you must do your part to keep the regiments and company A & C alive !

We will keep our progression towars release and keep an active recruitment! We expect Random map generation to be completed in about 2-3 weeks and game release within 2-3 months in the middle of the summer.

Help pay for the website together with Group Pay!